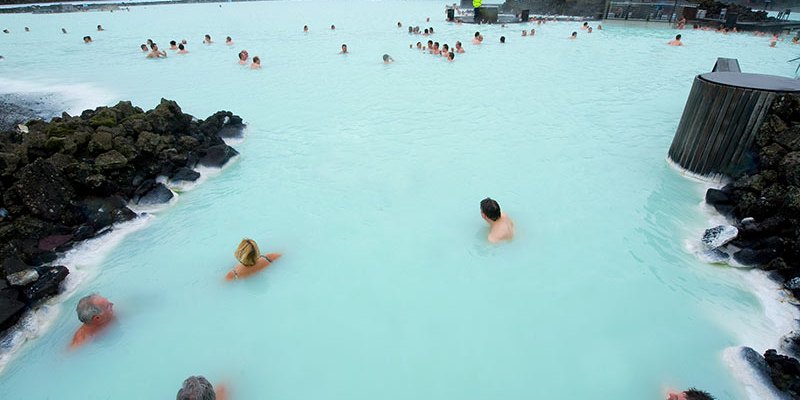 Water therapy has saved people over the years. There was a man who had bouts of unreasonable thoughts at night. Poor breathing and in fear, felt he was losing his mind but was short of ideas. Windows, and doors were opened in response to the claustrophobia. But on a certain day, running water on his head relieved the pressure. That was the approach taken until the cause of the mental block was identified. There are various forms of water therapy which a person can administer for different categories of discomfort.

Water is one of nature’s great healers. In the treatment of dis-ease, water has been used since the dawn of history. Hydrotherapy is the scientific term for treatments in which water is used. Hydro means water; therapy means treatment. However, it is most important to realize that though hydrotherapy is very valuable, it is no substitute for good medical care. Make no mistake about this. In any serious illness you must rely on your doctor. Under his guidance you can do much to help someone who is ill with a cold or an attack of influenza. Water is a very adaptable substance. At low temperatures it turns to ice. At normal room temperatures it is a liquid. When heated it readily turns to steam. All of these changes have a marked effect upon the body, and water can be used to great advantage in each form. Ice is very useful in treating acute swellings of the tissues, especially following some injury such as a badly sprained ankle. On the other hand, hot water, or heat in any form, increases the blood flow to the affected area. Even steam is very useful in relieving congestion. Your Guide to Health in Chapter 11 (Treatment You Can Give), the chapter focuses on: