Pharmaceutical drugs in several cases are derived from plants, bacteria, fungi or a combination of chemicals. They consist of concentrated extracts which are more potent in treating an ailment. There are times where a person’s poor lifestyle choice leads to an ailment, but with prescription drugs they recover. After recovering from the ailment, the individual has to inculcate a healthier lifestyle by taking, in smaller doses, the chemicals contained in the drugs which cured that ailment. The consumption of the Chemicals necessary for the wellbeing of an individual which are present in naturally occurring every day foods is the concept called ‘natural healthy eating lifestyle’.

The information provided in this series ‘Your Guide to Health’ are based, in part, on the book “Your Guide to Health” written by Dr. Clifford Russell Anderson. The following is meant as public enlightenment rather than as an alternative to engaging the services of a qualified medical professional. ‘Your Guide To Health’ is available on Amazon.

There are several methods a person can use in including these natural foods in their diet. But first of all, they need to know which type of foods are effective for any medical condition. (At the end of this write up is a short list of the most effective foods for 14 medical conditions). Once the right items are known, they can be consumed as ingredients in cooked meals, or eaten directly. Cooking of some meals may reduce the potency of the healing effects in these foods, however, another way to consume these foods is by making a smoothie.

From experience, smoothies can be consumed on a 2 – 5 times a week for severe cases, and once in a week or two for generally healthy people with no pressing medical condition. There is no particular recipe provided here as every individual is entitled to their mixes in response to their health needs. As a note, fresh peppers are usually not used in smoothies as it could lead to injury. With that said, there are recipe books for making smoothies.

Below is a table which shows the naturally occurring foods which can help a person manage some medical conditions. The following are the list of such medical needs: 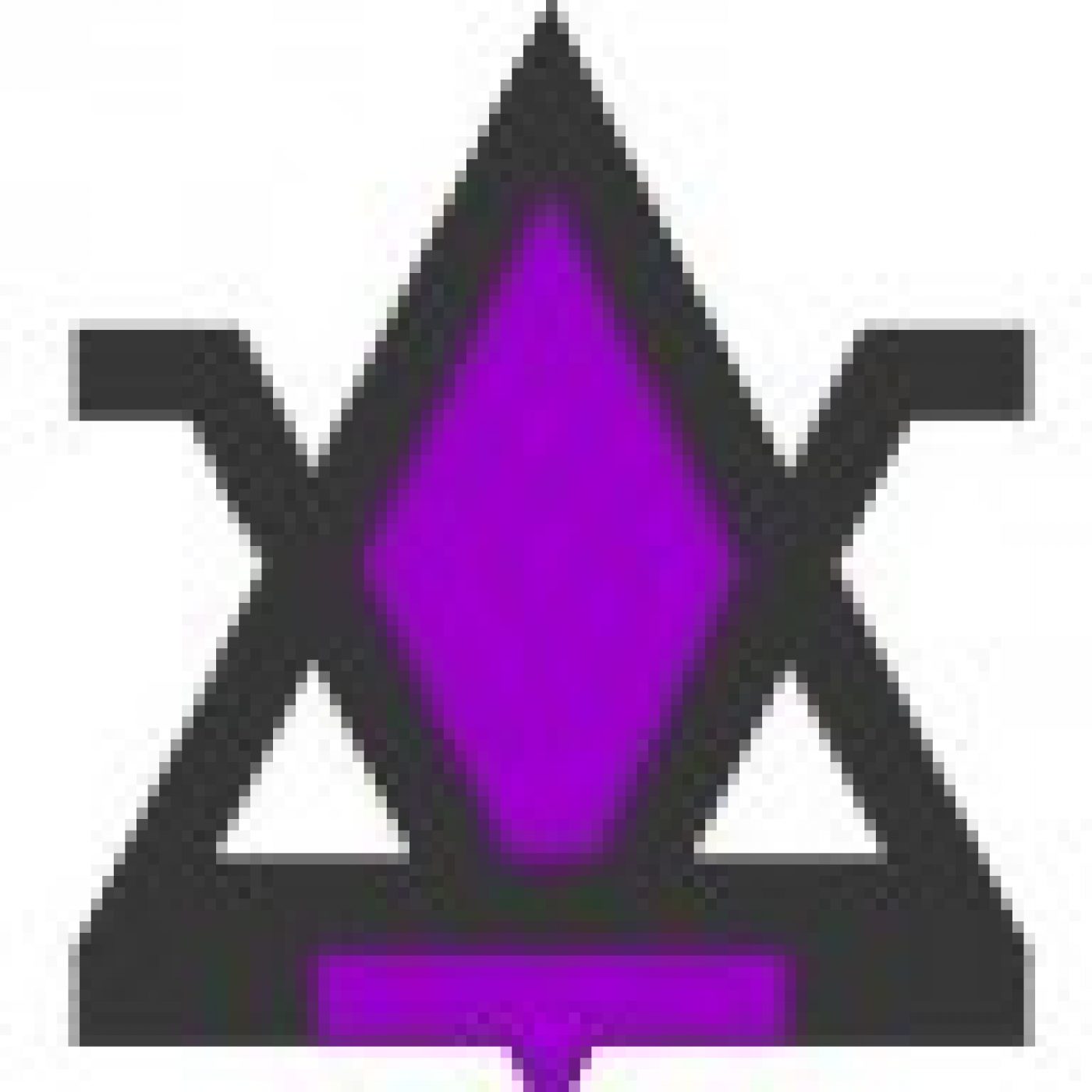